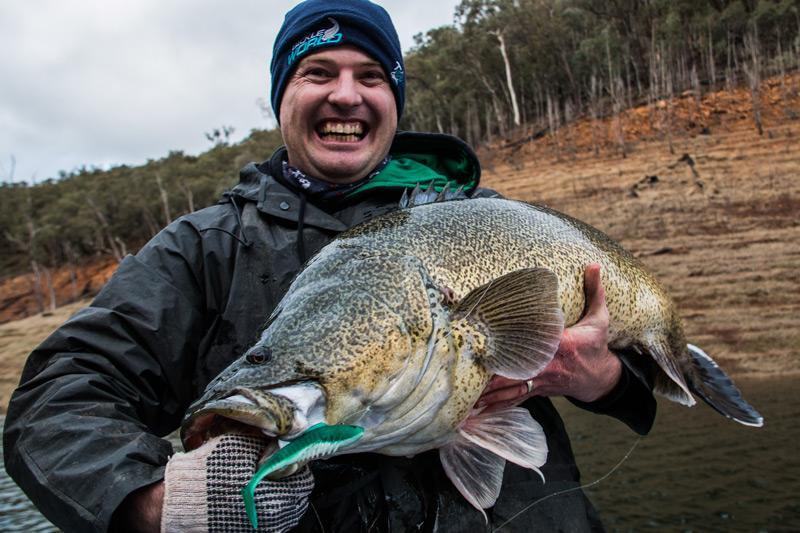 I hear this time and time again when I serve a customer who turns up with 3 rolls of green cord and bulk pack of 12/0 hooks. They seemingly think that the rules of recreational fishing do not apply to them because that’s the way they have always fished.

Pardon my French but that’s crap! Like many people I have had to evolve when it comes to fishing. I’m going to be totally honest, I cut my teeth learning to fish the way my father was taught and his father before him. And it was far from the way I fish today. Setlines and cages were not uncommon for me every snag I saw was a potential spot to tie a springer. Every fish caught was destined for the freezer and there was no such thing as catch and release.

When set lining was finally banned and my trusty set lines saw there last trip I had to make a choice either stick to my old ways or evolve and try to understand why these laws had been put in place. My old friend Rory Winter introduced me to lure casting and to start off with the results were very very slow compared to my old ways. I stuck with it and kept casting until one day I bagged a beautiful Murray Cod on lure for the first time, out of the river I use to poach without any regard.

To say that this single fish opened my eyes to the way I fish now is an understatement. The amount of work it took to finally catch this fish changed me, where before I would not have hesitated to scull drag this fish up the bank, gut and steak it and chuck it in the freezer with the half a dozen other fish I had already in there. I couldn’t bring myself to kill this great fish and I got more satisfaction from this one little cod then all the tried, exhausted poor old cod that were ever unlucky enough to fall prey to my lines.

So when I hear people say “they can’t help it you cant teach an old dog new tricks” I say bull dust!

Now before people get up in arms and say it’s my right to keep fish I pay my fishing licence let me make myself clear. I do not begrudge anybody of keeping a feed of fish; on the contrary I support it. If we turned recreational fishing into 100% catch and release there are people out there who would love to claim that it’s cruel, inhumane and nothing but a way of anglers to torturing fish. We need to be able to keep a feed of fish (responsibly of course) to justify our sport. It’s sad in some ways but true.

If you don’t believe me ask the extreme Greens on there view of recreational fishing. Now that floated slightly off topic, pardon me. I would just like to say there are no excuse these days to fish illegally. There is no skill in it. Its not fair to other fisherman who put there hard earned dollars into fishing licences for fish restocking for you to take what ever you want.

It does not discriminate when it comes to fish. Wether it’s a cage, line or net the poor fish struggles for hours on end to the point of death before the trap or line is checked. And if the fish is released the mortality rate is very high.

“The rewards of catching a fish on a rod and pitting your skill against it is far more rewarding then dragging a limp buggered fish to the bank. That’s not a fair fight that’s a gutless way to fish.”

The reason I penned this piece is that the generation of fish poaching has nearly died out and responsible fishing has finally taken a foothold in Australia. But like so may kids out there they learn from their parents or peers and the sad fact is there will always be people who want to exploit what we have fought so hard to get. So it’s our job to keep and improve what we have.

Tight Lines and fish on!