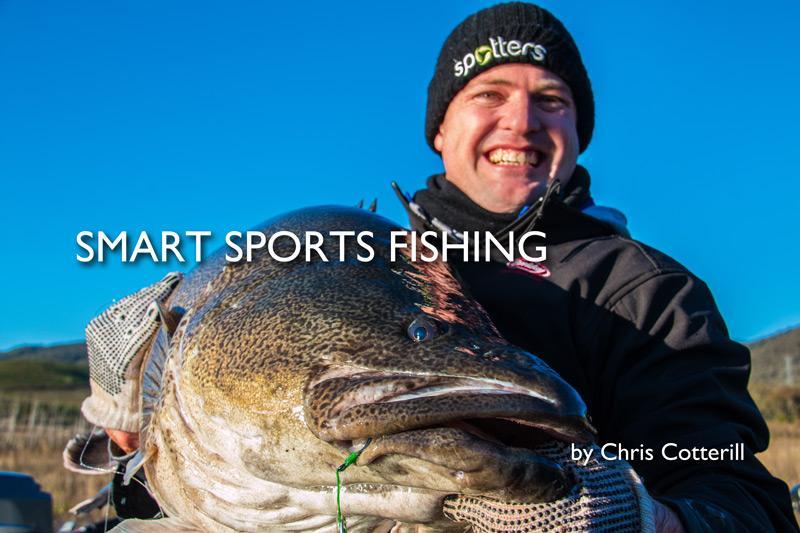 Sports Fishing has moved forward in leaps and bounds from the times of the greats like Zane Grey who tamed 1000lb Black Marlin with gut line and very simplistic overhead reels. These reels had drag systems consisting of single brass plates coated with leather that you would by hand press against the spool and occasionally tip a bucket of water over the reel to stop the line from burning. These days it’s not uncommon to hear the same stories of fish caught on threadline outfits, a feat that was probably considered insane but is now a reality.

Sports fishing at its core is simply, ‘an angler testing his or her skill, knowledge and angling prowess against the wit and cunning of a fish in a fair and honest manner’, hence the name sports fishing. But with more anglers pushing the boundaries with their skill and even more so their gear, is there a line we are also pushing? Is there a point in which we need to stop before our angling practises become irresponsible?

What I am referring to is the well being of the fish we are targeting or the by-catch that we may also come across in our attempt to test our skill as anglers.

What got me thinking about this was a post I recently put up on Instagram in regards to a session where I fished on the Murrumbidgee River. I was targeting Golden Perch during the close season for Murray Cod. I posted up that I was chasing Goldens with my favourite Golden Perch lure, an 80mm Strike Force timber lure but due to the large population of Murray Cod I would be running 30lb braid and 30lb leader and I explained that I would no doubt catch the odd Murray Cod or possibly Trout Cod.

What came next was surprising I received a few people saying that I was running gear far too heavy for Goldens and I should down grade. This stretch of river I have been fishing for over a decade and I nearly know every log on a first name basis. I also know some of the larger residents that lay underneath them, some of near unstoppable proportions.

When someone tries to tell me how I should fish my water then please forgive me for getting my hackles up. I’m all for sports fishing in fact I love nothing more then battling a fish in a fair and honest fight. Is 30lb braid to 30lb mono heavy for yellas?

Of course it is! Could I muscle a yella on more appropriate gear like 8lb braid and 10lb leader? Yea no drama! But when that same 80mm lure is scoffed deep down a cods throat what chances do you have? The way I see it there is 2 ways this could end:

Be a Smart Angler

I’m not suggesting that we throw away all our light gear and start trolling and casting with 100lb green cord. On the contrary I love the fight of a fish on light gear, but I think it’s a case of just because it can be done doesn’t always mean we should. I think we need to be smarter and evaluate each fishing location, target species, the size they attain and also what is the possibility of by-catch.

There is no hard and fast rule on what weight rod, line, and leader you should use for a specific species. You as a sports fisherman have to consider the variables at each situation and do what’s best for the wellbeing of the fish in that waterway. I cringe when I hear of anglers targeting big Murray Cod saying that they were using 20lb braid and 30lb leader and fought a metre plus cod for over 30 minutes only to have it die after an hour of swimming it.

That is a case of sure it can be done but the end result is tragic. I know there will be those keyboard warriors out there who will say “I caught a 120cm Murray Cod on 8lb and it swam off fine”. That’s great and a fantastic catch but in my years working in the fishing industry it’s the exception not the rule.

So on your next outing if your constantly getting blown away by big fish or have a poor mortality rate when it comes to releases think to yourself how can I improve my catch and release rate.

We need to not only enjoy fishing but look after that in which we target!